The 45-year-old star has landed a role in McCarthy's upcoming movie which she has co-written with her husband, Ben Falcone, who is also on board to direct, according to Variety.

McCarthy will play the title character - a business women who gets sent to prison for insider trading and on her release attempts to rebrand herself as a heroine.

Dinklage’s character has not yet been revealed, although it is suggested that he’ll be playing the film’s antagonist. 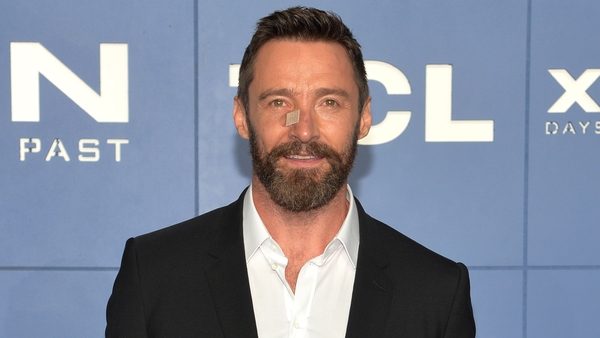