X-Men alums Hugh Jackman and Peter Dinklage have joked that they've never heard of Channing Tatum, the latest addition to the X-Men fold.

Tatum has been cast to star in a future X-Men project as Gambit, and Wolverine star Hugh Jackman joked at a Singapore press conference, "I'm thrilled for Channing. I've never heard of him, he's an up and coming actor isn't he?"

Game of Thrones star Peter Dinklage, who also stars in the upcoming X-Men: Days of Future Past, quipped, "He's a dancer I think."

Jackman then continued, "But it's a great break for him, I too was unknown when I did it. So I hope it does big things for him."

X-Men: Days of Future Past hits cinemas on May 22. 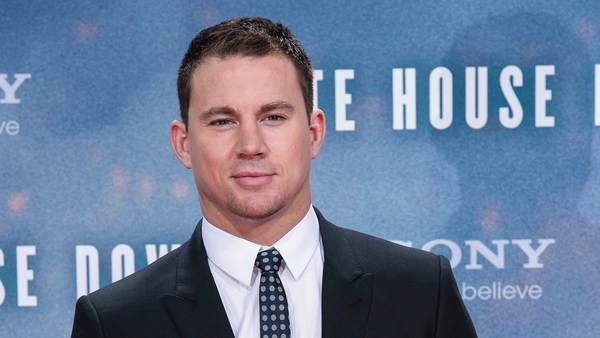