Fox Searchlight has confirmed it has acquired the rights to the Irish film Brooklyn for the US and multiple international territories, describing Saoirse Ronan's performance in the John Crowley-directed adaptation of Colm Tóibín's book as "heartbreaking".

Announcing the deal, reported by Deadline.com to be worth $9m, at the Sundance Film Festival in Utah, Fox Searchlight Pictures Presidents Stephen Gilula and Nancy Utley said: "We were overwhelmed by this epic film – the impeccable direction, the flawless attention to detail and Saoirse's heartbreaking performance of Eilis' emotional journey."

They continued: "This film is the kind of classic love story that audiences yearn for and is so often missing from today's world."

Brooklyn tells the story of Eilis Lacey, who leaves 1950s Ireland for New York. There, she falls in love but later has to choose between her life in the US and her life back home. 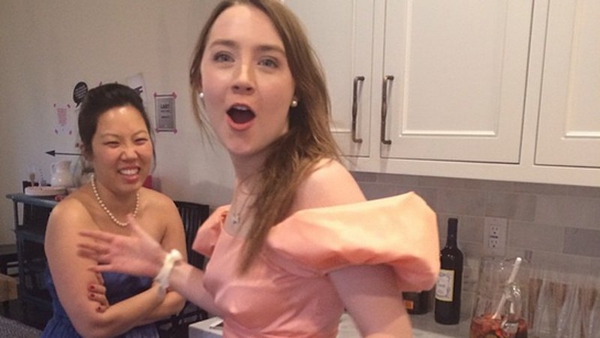 Saoirse turns 20 with a Bridesmaids-themed party