The BBC has announced that acclaimed Irish act Villagers will be "performing exclusive brand-new material for the first time" at the BBC Radio 6 Music Festival in Newcastle next month.

Villagers will join The Fall, Hot Chip, Royal Blood and many more on the bill at The Sage, Gateshead on Saturday February 21 from 6pm.

Villagers will release their new album later this year.

They will play Debarra's in Clonakilty on Thursday February 5 and the Spirit Store, Dundalk on Friday February 6. 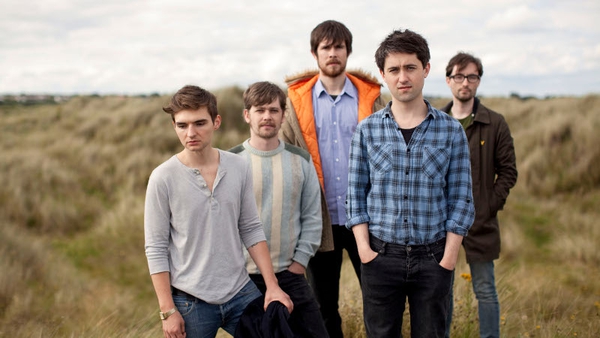