John Legend and Common have been confirmed to perform at this year's Academy Awards.

The duo will take to the stage to perform their Oscar-nominated track Glory, which features in the Best Picture-nominated film Selma.

Oscar producers Craig Zadan and Neil Meron broke the news, saying: "Common and John Legend are artists who have always lifted our spirits and made us think.

"The Oscar stage is that much more profound because of their presence and we welcome them."

Glory won the Best Original Song award at this year's Golden Globes and will compete with Lost Stars (Begin Again), Everything Is Awesome (The LEGO Movie), Grateful (Beyond the Lights) and I'm Not Gonna Miss You (Glen Campbell: I'll Be Me) at the Oscars.

Adam Levine (Lost Stars) confirmed on Tuesday that he will also perform at the ceremony.

Selma is released in Irish cinemas on Friday February 6. 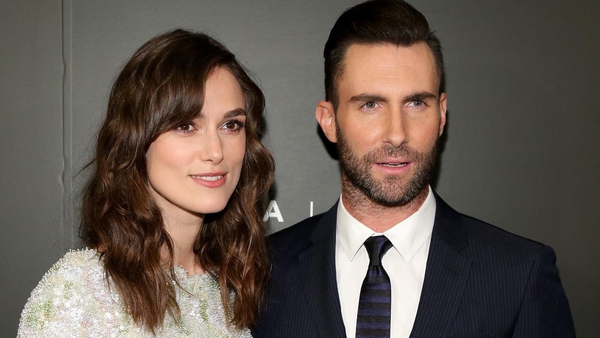 Adam Levine will perform at the Oscars