Katie Holmes is set to appear in the third season of Ray Donovan.

Showtime has confirmed the news, saying that Holmes will have a "major guest-starring role" in the show. 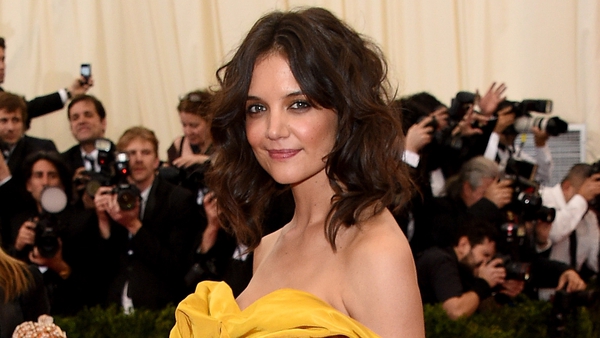