Katie Holmes is set to make her directorial debut with a film adaptation of Annie Weatherwax's novel All We Had.

The film will be produced by Little Fockers' Jane Rosenthal and the screenplay will be penned by The Fault In Our Stars director Josh Boone.

Rosenthal released a statement which reads: "Katie has such a clear vision for the book's irreverent original mother-daughter relationship. Her passion for the material, along with Josh Boone's ability to tell stories grounded in the comedy and drama of every day, will truly bring these characters to life." 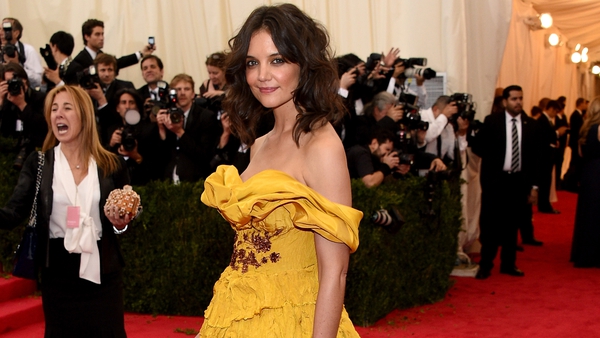