David Tennant will play a villain in an upcoming Marvel production for Netflix.

The former Doctor Who will star in the series A.K.A Jessica Jones as Kilgrave, a villainous figure from the heroine's past.

Writer-producer Melissa Rosenberg said in a post on Marvel's blog, "I'm so honoured and excited by the prospect of David inhabiting this multifaceted character. He can deliver the most heart-wrenching moment to the driest of lines, and all points in between. He'll make Kilgrave a truly original villain."

A.K.A Jessica Jones is Marvel's second of four series for Netflix and will premiere next year for a 13-episode run. 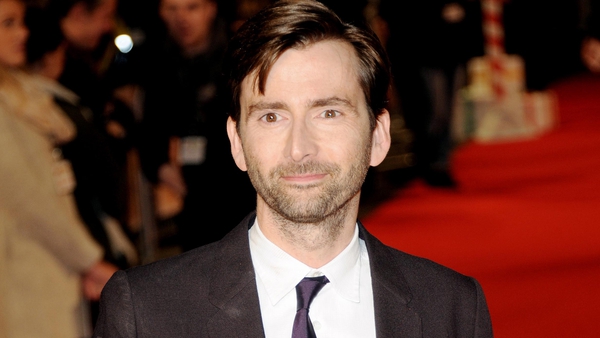