David Tennant has said he has spoken with Hannibal creator Bryan Fuller about making a guest appearance on the series.

Tennant told Digital Spy, "It's a conversation that's been had a couple of times. I would love to work with Bryan on anything - I think he's a rare talent - so it would be lovely if something worked out. But there's no immediate plans."

Fuller previously said, "We had talked about David being a guest star in season two. Once again, it's a schedule issue. "I love David Tennant, I think he's a wonderful talent and I've been dying to work with him for many years now, so one way or another it's going to happen." 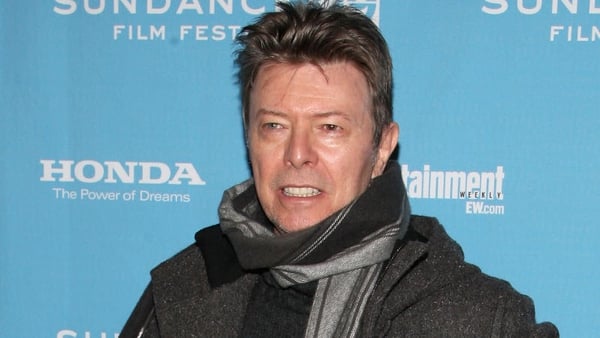