RTÉ’s hit drama Charlie, which concluded on RTÉ One last night, was watched by an average audience of 685,000 with a 42% audience share across its three-week run.

Last night’s episode, which saw Haughey’s empire crumbling around him as his enemies circled, had an average audience of 607,000 (LIVE + Vosdal), making it the most watched non-news programme of the week.

The most-watched TV shows in Ireland over the past week are: 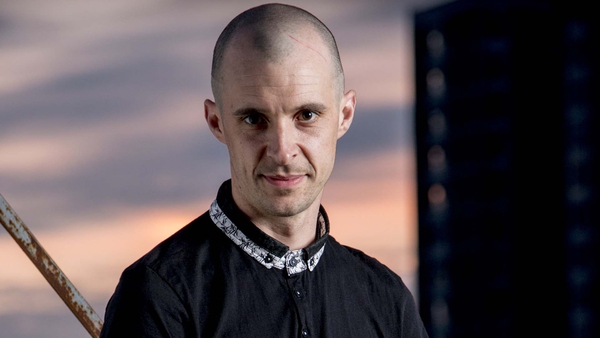