The project was previously planned as a feature film called A Killing on Carnival Row, but has now been resurrected as a television series.

According to The Hollywood Reporter, del Toro will co-write the pilot version of the feature script with his Pacific Rim writer Travis Beacham, as well as directing the first episode.

Canival Row is set in a noir, Victorian-tinged city where humans and mystical creatures co-exist. The original script told the story of a detective investigating a serial killer who preys on non-humans, only to become the prime suspect in the murders.

Del Toro said of the project: “We always had too many ideas to fit into the feature.

"We can now really focus on the world and the politics of what it is to be a magical being in Victorian steampunk atmosphere where you are seen as a lesser being."

It is thought Del Toro will direct the pilot this spring before commencing work on Pacific Rim 2. 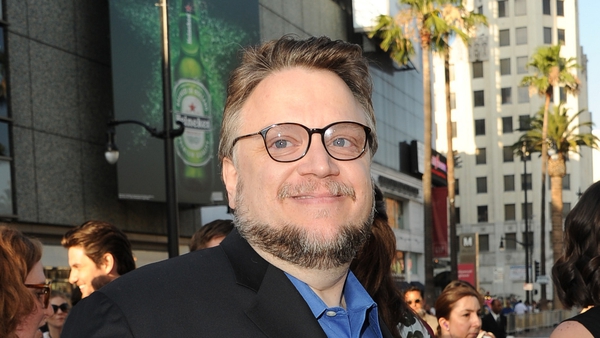 Pacific Rim sequel in the works