Reese Witherspoon is to join Matt Damon in the upcoming film Downsizing.

The film will see her reunite with her Election director Alexander Payne.

According to The Hollywood Reporter, Damon is attached to star in the film, which is set in a near future in which scientists discover a method of shrinking humans to an eighth of their size.

Damon would play a man who is down on his luck, and decides he can have a better life if he shrinks himself.

However, the method of shrinking humans to reduce consumption and overpopulation ends up having dire consequences.

Witherspoon originally circled the project in 2009 along with Paul Giamatti, Meryl Streep and Sacha Baron Cohen.

The project was delayed when filmmaker Payne chose to make The Descendants and Nebraska.

Witherspoon can next be seen in Wild which is out in cinemas on January 16. 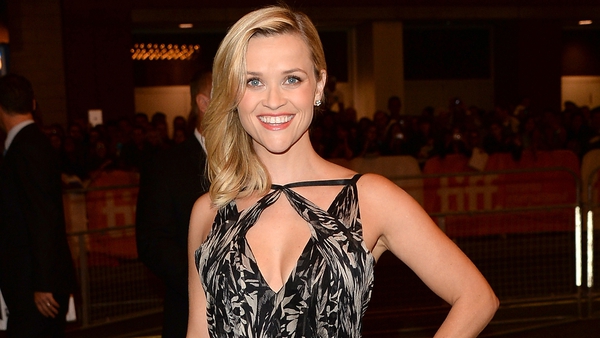