Reese Witherspoon has revealed that she is currently working on making her directorial debut.

The Academy Award-winning actress told E! that she will be directing very soon: "I've actually been thinking about it. I'm actually working on a project right now."

The star made her first step into the world of producing with the film adaptation of Gillian Flynn's novel Gone Girl, starring Ben Affleck.

Witherspoon can next be seen in Wild, a film she also produced, which is released on January 16, 2015. 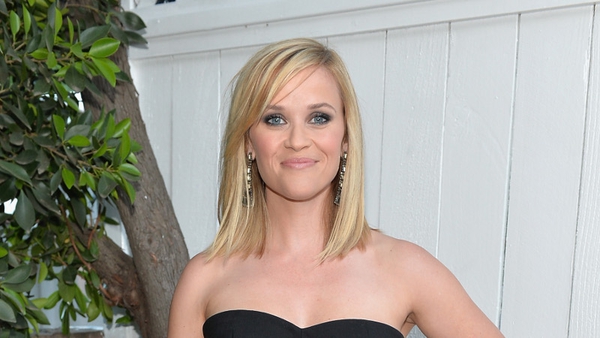 Witherspoon said no to Legally Blonde 3