"The industry - and the advent of all the technology - has kind of lost its way. It's become very franchise-driven and superhero-driven. I've never read a comic book in my life, so I'm immediately at a disadvantage and I have no interest in that. So now it's time for us to step back. We're heading towards something of that scale.

"So, yes, I'm not going to head off and do a Marvel film. So if I don't do a Marvel film, I don't have any other choice - I've got to go and make a small New Zealand movie!"

The final instalment of The Hobbit series, The Battle of the Five Armies, is in cinemas now. 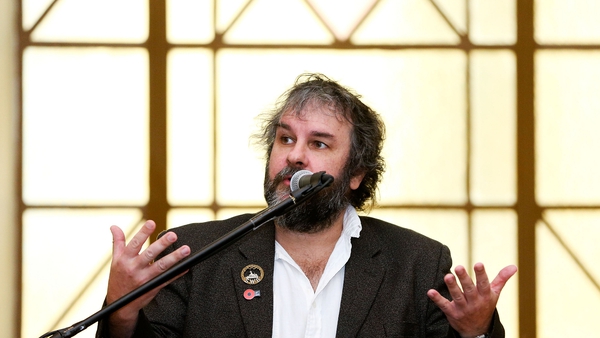