New Zealand film director, producer and screenwriter, Peter Jackson is to receive a star on the Hollywood Walk of Fame next month.

The 53-year-old star director of the Lord of the Rings and Hobbit trilogies will be honoured on December 8, according to The Hollywood Reporter.

"His ground-breaking and award-winning films are part of the legacy of larger-than-life, Hollywood-style entertainment that is beloved the world over."

It was recently announced that Austrian actor Christoph Waltz will receive the 2,536th star on the Hollywood Walk of Fame next month. 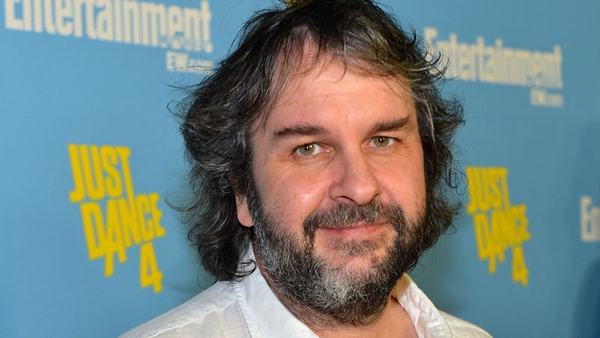 Jackson to direct Doctor Who episode