Mark Wahlberg has said he is committed to star in a "couple more" Transformers movies, hinting that they will start filming another one very soon.

The actor told MTV: "Yeah, I committed to doing a couple more. You know I can't speak for Mr Bay [Michael Bay, director], but something tells me we'll be on the set soon."

Wahlberg made his Transformers debut in the most recent Bay-helmed instalment, Transformers: Age of Extinction, alongside Irish actor Jack Reynor. 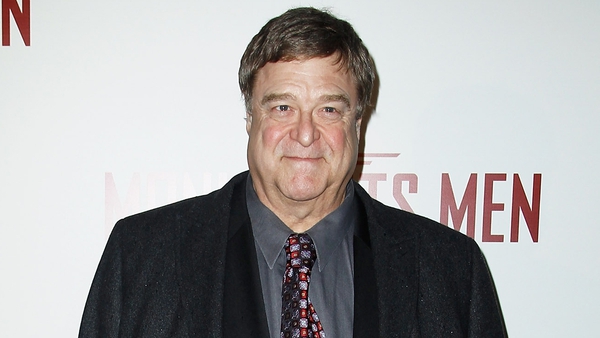