John Goodman and Ken Watanabe will voice characters in the upcoming Transformers: Age of Extinction.

The Monuments Men star Goodman will voice Autobot Hound, while Inception star Watanabe will voice Drift in the franchise's fourth instalment, according to Deadline.

Peter Cullen reprises his role as the voice of Optimus Prime, and Frank Welker takes on another new character, Galvatron. John DiMaggio is voicing Crosshairs and Mark Ryan will play Lockdown.

Director Michael Bay recently revealed that Age of Extinction is the start of a new trilogy for the Transformers franchise.

The movie will be released in cinemas on July 10. 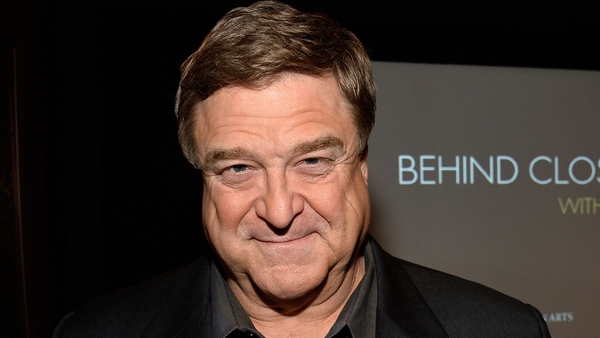