The BBC and US network Starz have renewed their hit thriller series The Missing for a second season.

Deadline.com reports that the second series will again be written by brothers Harry and Jack Williams but will feature a new story, characters and location.

The first, James Nesbitt-starring series of The Missing concluded on BBC One this week.

Zlotnik added: "And while the story, character and locations will be different in this new iteration, we anticipate the same captivating longform storytelling and character development that critics and viewers have responded so well to." 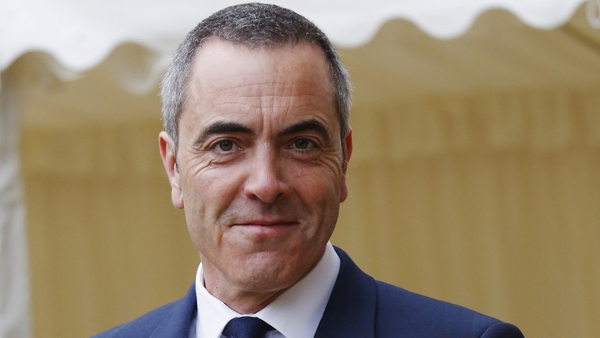