James Nesbitt has said his time playing Bofur in Peter Jackson's Hobbit trilogy was an "incredible" experience, but that he thought his character would feature more.

In an interview in the new issue of Radio Times, Nesbitt says: "There will only ever be 13 dwarves in The Hobbit - and I was one of them. If I had my time again, would I do it? Yeah, I would."

He added: "At times it was frustrating. Just in terms of the acting, in terms of what you were given the opportunity to do.

"I thought I was gonna be [in it more]. But that was one of the difficulties - there wasn't a script per se before we agreed to it. But then there are an awful lot of people to keep happy."

On the subject of the final film in the trilogy, The Hobbit: The Battle of the Five Armies, Nesbitt says: "I think there's a lot more for everyone to do. And my kids are in it - they play Bard the Bowman's (Luke Evans) daughters. They've got nice parts."

The Hobbit: The Battle of the Five Armies is released on Friday December 12. 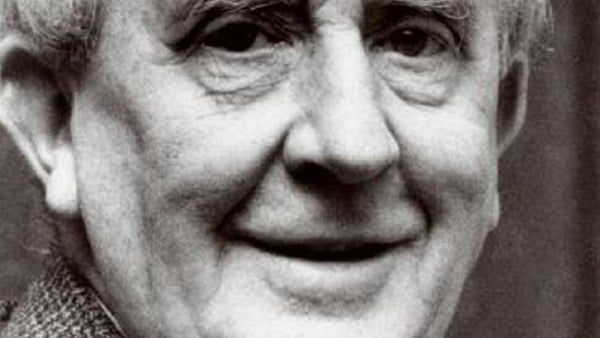 Lord of the Rings author was depressed by teaching