The Fifty Shades of Grey trailer is the most-viewed trailer of the year.

The trailer saw off Star Wars: The Force Awakens and Avengers: Age of Ultron to take the top spot.

The clip, starring Jamie Dornan and Dakota Johnson, has amassed more than 93 million hits on YouTube since it was unveiled in July.

Dornan can be seen in the finale of The Fall tonight on RTÉ One at 9.30pm. 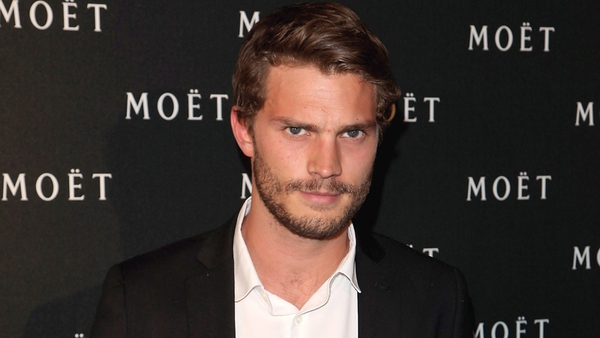