With Night at the Museum: Secret of the Tomb released on Friday December 19, the stars of the adventure have been discussing their dealings with their very difficult co-star – watch here. 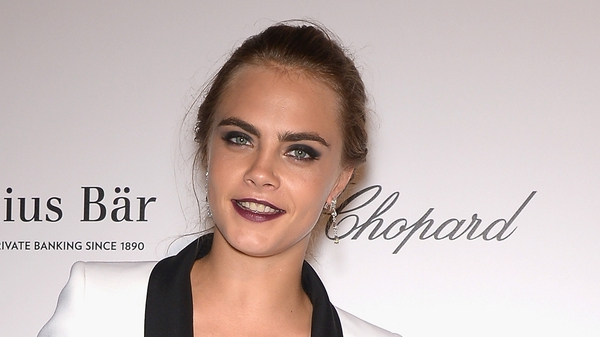 Cara Delevingne being lined up for Zoolander 2