JK Rowling has revealed that she harbours regret for killing one character in the Harry Potter series.

Writing on her Pottermore website, the author admitted that she feels guilt over the death of Florean Fortescue, the owner of Diagon Alley's ice cream parlour and one of Harry's earliest allies.

"I originally planned Florean to be the conduit for clues that I needed to give Harry during his quest for the Hallows, which is why I established an acquaintance fairly early on," she wrote.

"The problem was that when I came to write the key parts of Deathly Hallows I decided that Phineas Nigellus Black was a much more satisfactory means of conveying clues."

Rowling subsequently had Fortescue kidnapped and murdered in the third novel in the series, The Prisoner of Azkaban.

"I seemed to have him kidnapped and killed for no good reason," she continued. "He is not the first wizard whom Voldemort murdered because he knew too much (or too little), but he is the only one I feel guilty about, because it was all my fault."

The writer's revelation comes as part of her #PottermoreChristmas, which is seeing her release new writing and other information onto the site across December.

She recently posted new stories relating to the characters of Fortescue, Dolores Umbridge and Draco Malfoy.

Rowling has now completed the script for Harry Potter spin-off Fantastic Beasts and Where to Find Them, with the film due to begin shooting next year. 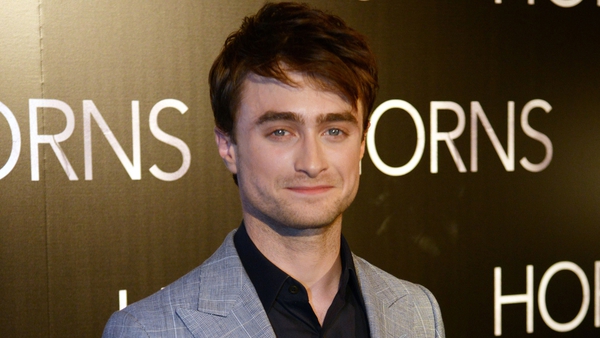