Daniel Radcliffe has said he will not wear glasses following his role as Harry Potter as he wants to distance himself from the character.

Speaking to MTV, the Horns star said: "It's gonna be contacts or, like, triangular glasses or something just to really put some distance."

He added that he suspects the Harry Potter films may be remade by the time he becomes a parent: "Will my kids be saying, 'My Dad was the original Harry Potter'? That's all a possibility!

"I have thought at what age would I let my kids see those films because it is such a weird thing - I think I'm going to try and not [allow them to watch] for a long time."

Horns is in cinemas now. 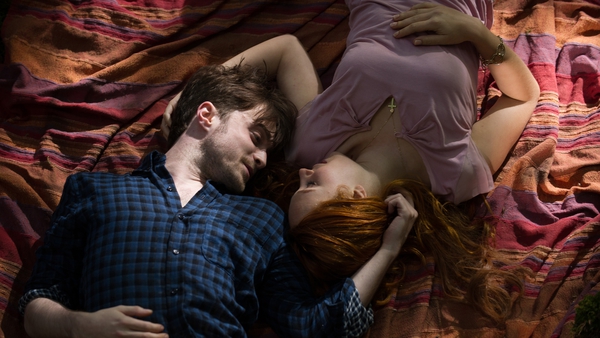