The official title and cast for the 24th James Bond movie has been released. Get all the details here.

The big announcement came live from the 007 set at Pinewood Studios in England with director Sam Mendes revealing the film will be entitled Spectre.

Daniel Craig will make his fourth outing as the spy and Rory Kinnear, Ralph Fiennes, Ben Whishaw and Naomie Harris are all back too, but our very own Andrew Scott, of Sherlock fame, will also star. 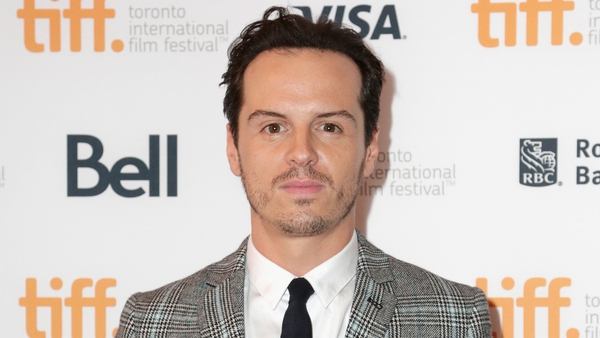 Andrew Scott rumoured to be next Bond villain Entertainment