Kian Egan has dismissed rumours of a Westlife reunion and has said that a 2015 tour with the reformed boyband is not going to happen.

The Sun reported today that Simon Cowell was suggesting a new tour for the Irish foursome with Brian McFadden back on board.

Egan, who released his debut solo album earlier this year, said on Twitter, "Guys I'm sorry to say but I don't know where these rumours are coming from about a Westlife reunion but it's untrue. Sorry #weslifeforever." 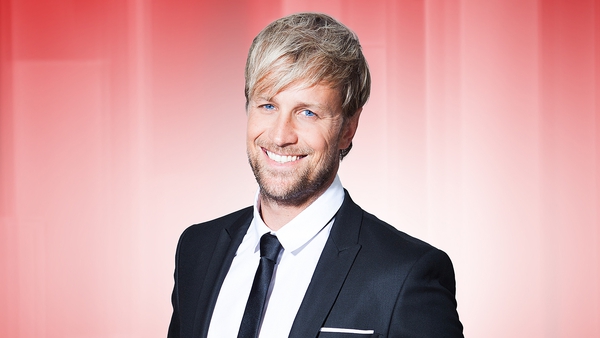