The Voice of Ireland coach and former Westlife singer Kian Egan is to release his debut solo album on March 14.

The album, which follows Egan's deal with Warner Music UK, will "introduce Kian's fans to some of his favourite songs, to which he brings his own personal touch".

Commenting, Egan said:" I am incredibly excited to be recording an album with Warner Music. Music is my first love, and to be able to get in the studio to record these amazing songs by such wonderful writers is such a thrill and an honour for me."

Dan Chalmers, President of Warner imprint Rhino UK, added: "It's a huge pleasure to welcome Kian to the Warner Music family, we are thrilled."

Chalmers continued: "He's such a terrific all-round performer, commanding audiences through his music and TV work, most notably of course with the phenomenal success with Westlife, arguably one of the best boy bands of all time.

"We're delighted to be collaborating with Kian on the release of his debut solo album." 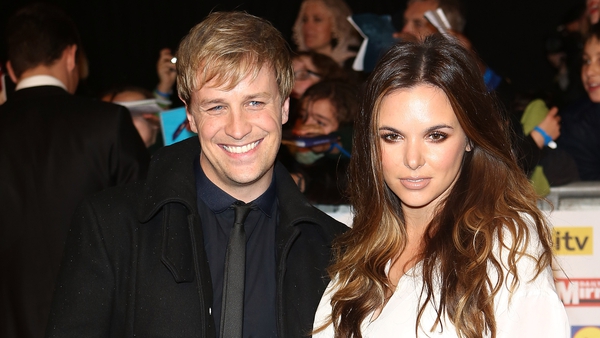