LIVE NOW! Hobbit fans, you do not want to miss this - We're live streaming the red carpet arrivals at the world premiere of The Hobbit: The Battle of the Five Armies in London.

Martin Freeman, Richard Armitage, Evangeline Lily, Benedict Cumberbatch, Ian McKellen and Peter Jackson are all expected to attend the first screening for the final part of the The Hobbit trilogy.

This instalment brings an epic conclusion to the adventures of Bilbo Baggins (Freeman), Thorin Oakenshield (Richard Armitage) and the Company of Dwarves. The Dwarves of Erebor have reclaimed the vast wealth of their homeland, but now must face the consequences of having unleashed the terrifying Dragon, Smaug, upon the defenceless men, women and children of Lake-town.

The Hobbit: The Battle of the Five Armies is released in Ireland on December 12th.

Coverage of the premiere is live now until 7.30pm. 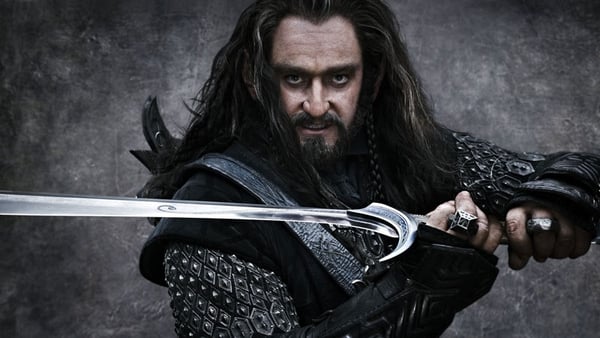