Speaking to the Daily Mirror newspaper, the 29-year-old Insatiable singer said: "I am psychic. I had a vision when I was nine about being in a dressing room and getting angry at a person banging on the door. Some years later, on a Girls Aloud tour, it happened.''

Coyle added: ''Another time, I had told a friend I'd had a vision and that something was going to happen to him. He called me two days later - and it had happened exactly how I had seen it.''

Girls Aloud parted ways in 2013 after a decade together and a string of hits. 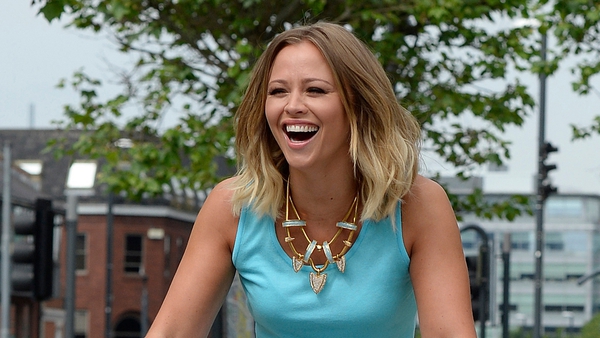