Girls Aloud star Kimberley Walsh has claimed that her former bandmate Nadine Coyle held the group "to ransom" over her solo career.

In her new autobiography A Whole Lot of History, the 31-year-old star confirmed rumours of a divide between Nadine and the rest of the group during the height of their fame in 2009.

Kimberley wrote: ''Originally Nadine and I had been very close but by early 2007 we had drifted apart. I still had the same friends but she was hanging out with a whole new crowd and it just wasn't the same. There was a definite change in her, which became more evident each time she came back from Los Angeles.

''For a long time, the rest of us had felt that she was holding us to ransom, and with the constant whispers of Nadine's imminent solo deal, we felt as if she was calling the shots, and that the band's future was in her hands. ... It was hard for us to accept her need to separate herself from the rest of us, because at that time none of us had considered a solo career, and she never once talked to us about it.''

Walsh further explained that she was shocked when 28-year-old Nadine claimed she had no part in the group's split earlier this year, adding: ''Nicola, Cheryl, Sarah and I tore ourselves apart about how we were going to announce to the fans that Girls Aloud was finally over. Nadine point blank refused to agree to any kind of press release - but we had to let the fans know somehow.

''You can imagine our surprise when Nadine went public, saying she had no part in our decision to split, and she wanted the group to keep going. It was quite a hard piece of news to swallow because she never said any such thing to the rest of us, and splitting up was what we'd always planned.''

Nadine recently announced that she is pregnant with her first child. 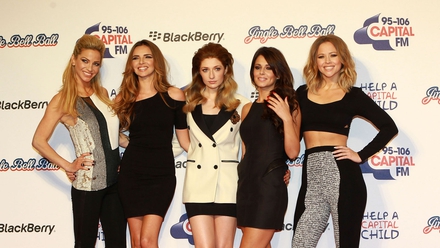 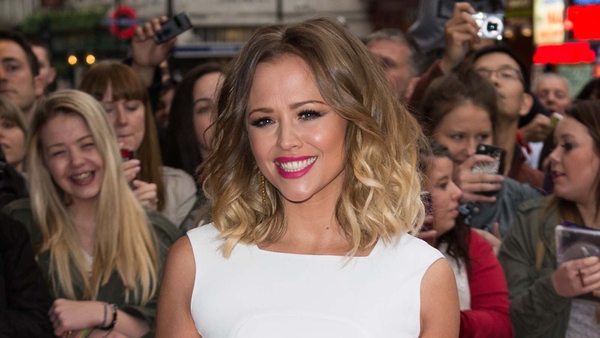