Michael Buble and Idina Menzel have released a music video for their collaboration on Christmas track Baby It's Cold Outside.

The video features two children dancing in a hotel miming along to Buble and Menzel's vocals. Both stars also make a quick appearance in the feature.

The track will feature on the Let It Go singer's new album Christmas Wishes. 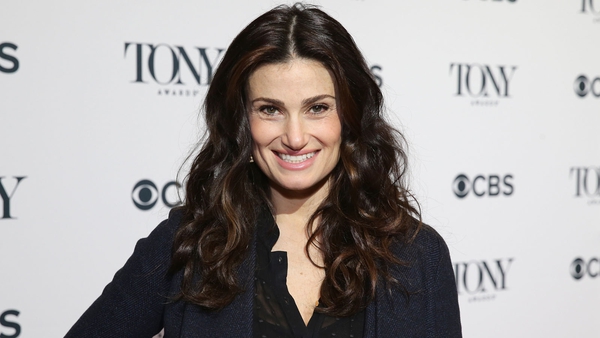