Idina Menzel has said she and her Wicked co-star Kristin Chenoweth have been told they are too old to play their roles in a big screen adaptation.

The pair played Elphaba and Glinda respectively in the original Broadway run of the hit musical in 2003 but the Frozen star has said she's now too old to star in a film version.

Speaking to Andy Cohen on Watch What Happens Live, Menzel said when asked if she had been approached to star in a Wicked film, "Yeah, as the mother of Elphaba. I would die to be in [the film], except I'm afraid Kristin and I... they told us we're a little over the age for that." 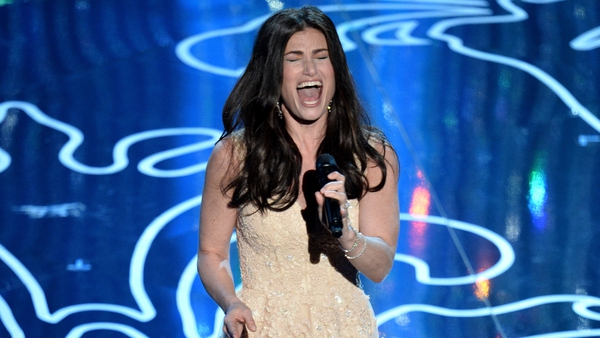