Paddington author Michael Bond has said he is "totally amazed" that the film has received a Parental Guidance (PG) rating from the British Board of Film Classification (BBFC) – in Ireland the upcoming film has a 'G' (General) certification.

Speaking to The Daily Mail, Bond, who has a cameo in the film, said on the subject of "mild bad language": "I'd be very upset. I might not sleep well tonight. I can't imagine what the sex references are. It doesn't enter into it with the books, certainly."

It will be released in cinemas on Friday November 28. 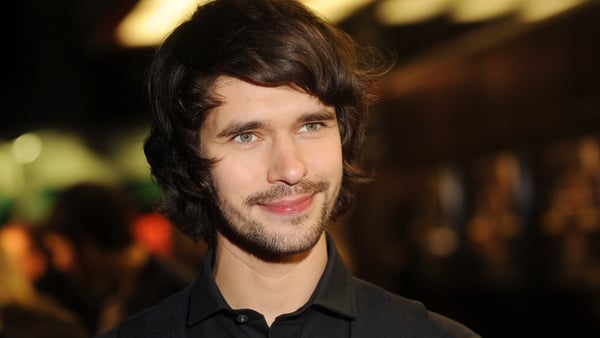