Ben Whishaw has been chosen as the replacement for Colin Firth in Paddington.

Firth withdrew from the film after studio executives decided that his voice did not suit the animated bear.

He said at the time: "It's been bittersweet to see this delightful creature take shape and come to the sad realisation that he simply doesn't have my voice.

"I've had the joy of seeing most of the film and it's going to be quite wonderful. I still feel rather protective of this bear and I'm pestering them all with suggestions for finding a voice worthy of him."

King told the Daily Mail about the news: "I slowly found myself hearing [Whishaw's] voice when I was thinking about Paddington.

"He breathes and he speaks and he sounds like Paddington, rather than the most beautiful chocolate-voiced man [Firth] on the planet."

Whishaw revealed that he initially had reservations about taking on the part, "I resisted a little bit, because I had a bad experience doing this kind of work in the past and I thought I was no good at it. But I was persuaded to go.

"[Now] I just arrive and wear this funny helmet that has a camera attached to it. It's highly mysterious to me. I just see what they've done on screen, which is really beautiful and very exciting." 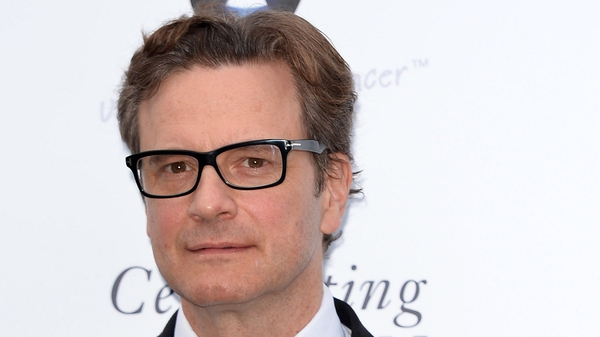