Miley Cyrus and Patrick Schwarzenegger - son of Arnold - have gone public with their relationship.

The new couple attended the USC Trojans game against the California Golden Bears.

Cyrus reportedly went on "several coffee dates" with Schwarzenegger in 2011 after asking Selena Gomez for his number.

She later became engaged to Hunger Games actor Liam Hemsworth, but the couple split in September 2013.

Last month, Hemsworth spoke about his relationship with Cyrus, insisting that there is "no bad blood" between them. 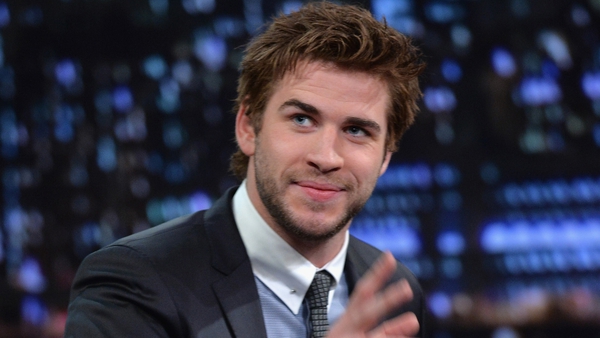