Charlie Hunnam has said he thinks it would have been a "disaster" if he'd starred in Fifty Shades of Grey.

The actor was originally cast as Christian Grey in the big-screen adaptation of E.L. James' novel, but decided to step down because of commitments to his Fox show Sons of Anarchy.

He explained: "I was going to finish playing a psychopath who'd just lost his wife [in Sons of Anarchy], and five days later I'd be on set playing Christian Grey.

"I was like, 'This is going to be a f***ing disaster'. It was the opposite of how I've tried to ground my career, not stretch myself too thin, and always do my homework."

He added to Men's Health magazine that "there's a tendency in this Hollywood machinery to take on too much. You end up not being able to give everything you want."

"Since I was young, I've been aware that I need time to myself to process everything."

The seventh and final series of Hunnam's Sons of Anarchy concludes next month. 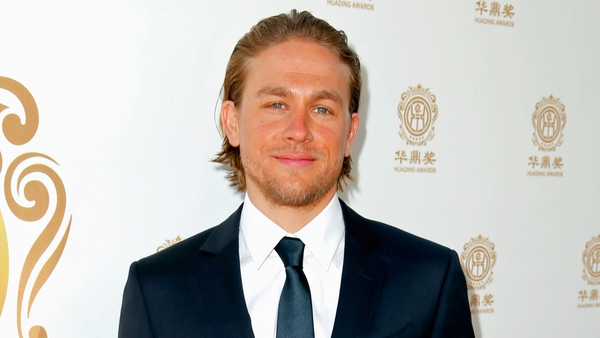