Charlie Hunnam has opened up about his decision to exit the film adaptation of Fifty Shades of Grey saying 'it's heartbreaking not to be able to play him'.

The Sons of Anarchy star dropped out of the project last year, with his role of Christian Grey going to The Fall's Jamie Dornan.

Speaking to Life & Style Hunnam said: "I felt like I had an interesting take on that character and felt like I could have done a good job of playing Christian Grey, otherwise I wouldn't have taken it on in the first place.

"When you put the time into something like that and a character comes alive in your mind, it's heartbreaking not to be able to play him... It was definitely kind of heartbreaking having to say goodbye to that character and not bring it to life."

Fifty Shades of Grey is set for release on Valentine's Day 2015. 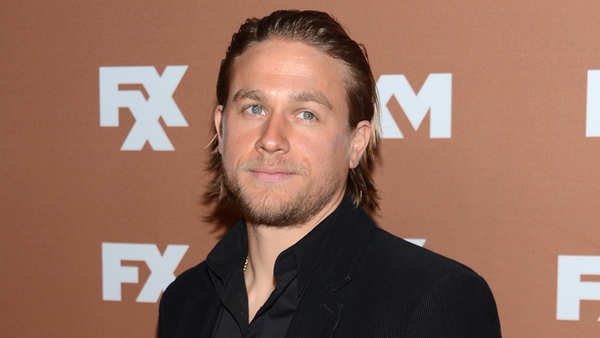