Sons of Anarchy star Charlie Hunnam who was originally cast in Fifty Shades of Grey as Christian Grey has said that Jamie Dornan will be "great" in the role.

The Fall actor and former model Dornan, will star alongside Dakota Johnson as Anastasia Steele in the film which will be directed by Sam Taylor-Wood in the adaptation of El James' book.

Closer writer Patrick Marber and The Wolverine's Mark Bomback will also contribute to Kelly Marcel's screenplay of the film which will be released on Valentine's Day 2015. 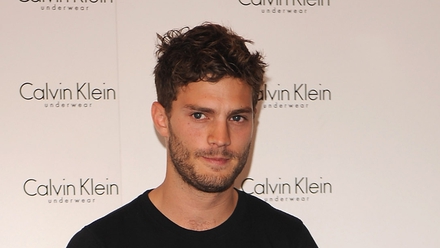 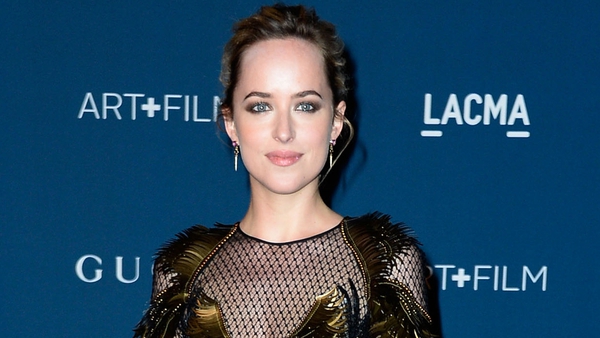 Johnson cried when she was cast in Fifty Shades