Mick Fleetwood has ruled out a performance by Fleetwood Mac at Glastonbury 2015 but has confirmed that the band will tour again.

The musician told Chris Evans on BBC Radio 2 that although the festival was out, plans were already under way for the group to tour again.

Reports were circulating that the band would take to the main stage at the festival despite Glastonbury founder Michael Eavis denying that he had booked them.

The group had to deny similar reports last year and hinted that they may take to the stage in 2015. 2016 anyone? 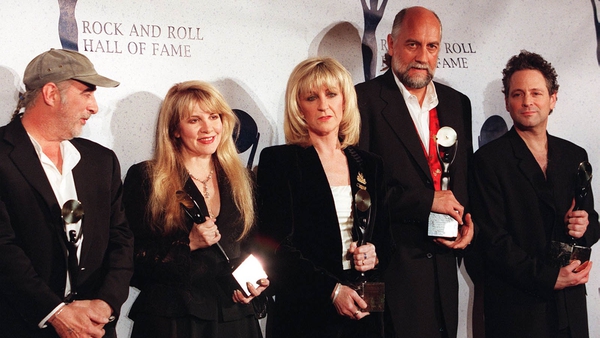 Fleetwood Mac not on Glastonbury bill this year