Former star of Channel 4 drama Skins Nicholas Hoult is planning to launch a music career, according to reports.

The 24-year-old, who is set to play Stelfox in the upcoming film adaptation of John Niven's music industry novel Kill Your Friends, is said to have been writing his own music and is hoping to release some material soon.

Speaking to the Daily Mirror, a source said: "Nick is taking it all seriously . . . He has always had a passion for music, as his mum is a piano teacher. His real love is for the guitar though, and he's great at writing music. He now wants to make a real go of it and even release some tracks."

Hoult, who previously dated his X-Men: Days of Future Past co-star Jennifer Lawrence, is now rumoured to be dating Twilight actress Kristen Stewart. 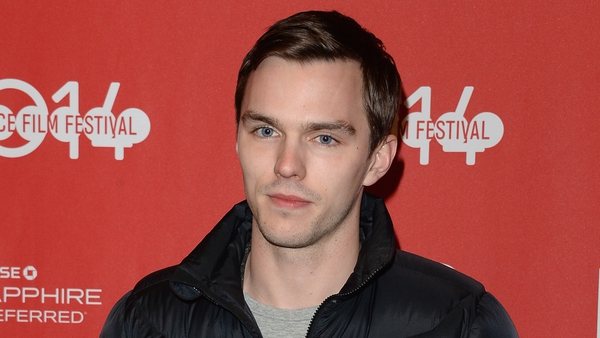