The 24-year-old About a Boy star will play an A&R agent in pursuit of the next big hit, according to Deadline.

The Skins star will also feature in the movie alongside James Piddock, who has been cast as Derek Sommers, managing director of the record label.

Hoult will next hit the big screen in Young Ones, while Piddock recently worked on TV comedy Family Tree. 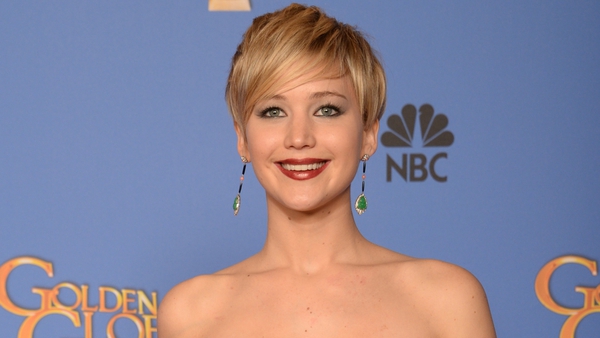