Keira Knightley has ruled out a return to the Pirates of the Caribbean franchise.

The 29-year-old Say When star, who played Elizabeth Swann in the first three Pirates instalments, admits that she doesn't see herself returning to movie.

Speaking to Digital Spy, Knightley said: "No, I don't think so. It was an amazing point in my life, but it was a good five-year chunk. It was incredible, but I can't really imagine going back to it." 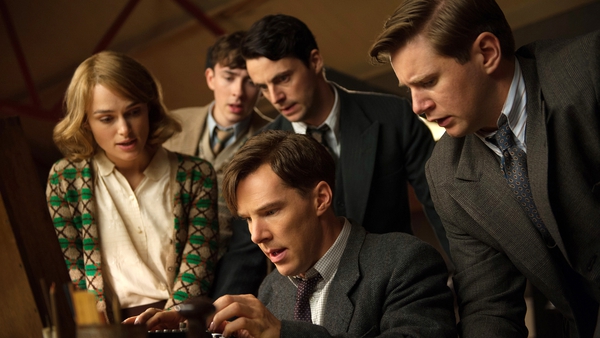