With the Benedict Cumberbatch and Keira Knightley-starring code-breaking drama The Imitation Game set to open the London Film Festival on October 8, the teaser trailer for the film has been released.

Directed by Morten Tyldum (Headhunters), The Imitation Game tells the story of Alan Turing, the mathematician and cryptologist credited with cracking the German Enigma code during World War II. 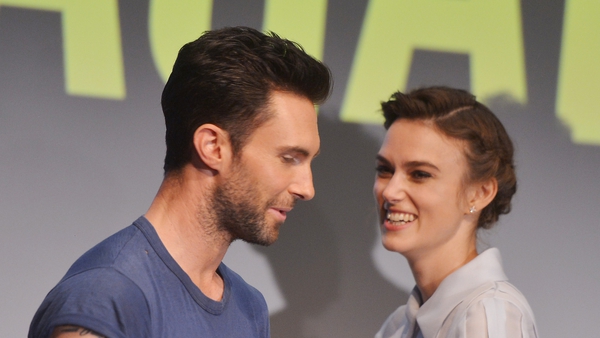