The Imitation Game star Keira Knightley has said it was a case of divided loyalties when the film's London premiere and the final of The Great British Bake Off took place on the same night this month.

In an interview recorded for the Saturday, November 1 episode of The Jonathan Ross Show, Knightley said of her love of the cookery competition: "There was a real moment where I was like, 'No, but no, you don't understand' and I did actually say to my agent, 'Is it alright - because I have seen the film twice before and I love the film - but can I just walk the red carpet and just go back and watch it?'"

She continued: "I did actually leave the party a bit early so I could watch it on [BBC] iPlayer afterwards so that nobody would tell me what happened. I turned off the radio on the way back so I didn't know." 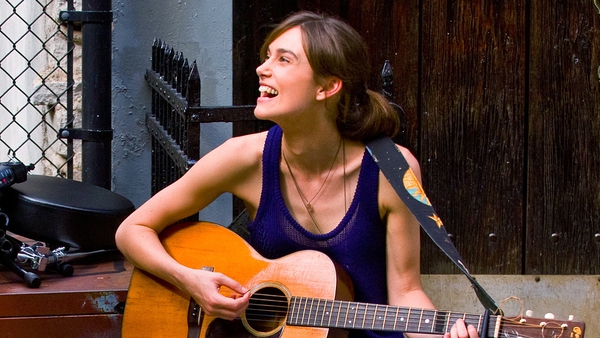