While she has been praised for her performance as a singer-songwriter in Once director John Carney's new film Begin Again, Keira Knightley has told RTÉ TEN she has no plans to sing again - and even TEN's suggestion of a charity gig could twist her arm.

Knightley described the experience of singing onscreen as "very nerve-wracking", and said that her time in that world was a once-off.

When asked if she would reconsider if a charity concert was organised featuring the music from the film, she replied: "Oh you bring the charity into it! Bring the guilt in, why don't you?!"

She joked: "Do you know what I'd do? I'd get a really, really good singer to come in and sing it - like an amazing one - and then I'd be in the audience. And that would be great!"

Given that her songs from Begin Again feature on the soundtrack album, TEN also asked Knightley if she saw a charity album as a better outlet for her talents.

Begin Again is in cinemas from Friday July 11. 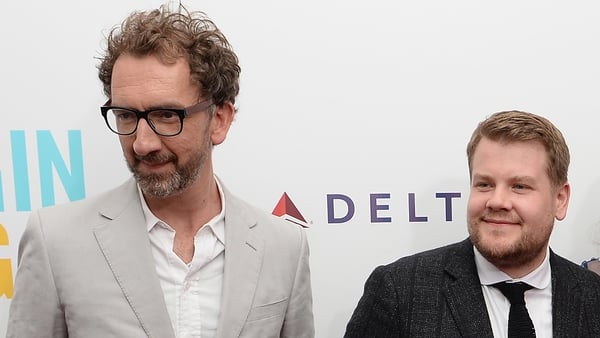