Republic of Ireland and Aston Villa assistant manager Roy Keane has revealed that he was approached to appear in ITV's I'm a Celebrity... Get Me out of Here!.

The Daily Star reports that during an interview with Shortlist magazine in the UK, Keane was asked if he would like to follow former teammate Eric Cantona and former midfield adversary Vinnie Jones into acting.

He replied: "Well, I couldn't see it, but I am more open to stuff now. I've had the Celebrity Big Brother offers and the jungle stuff [I'm A Celebrity…]."

He continued: "I met the jungle people, but I thought, 'Nah, not for me'. But the more you say no, the more determined they are to get you, so who knows?"

The new series of I'm a Celebrity... Get Me Out of Here! begins on ITV next month. 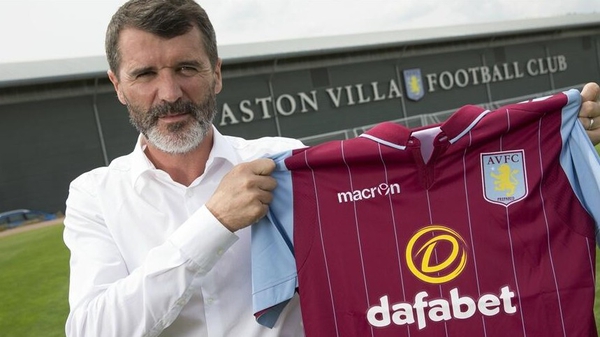