Having named numerous characters and places after former Aston Villa players and bosses in his Jack Reacher bestsellers, author Lee Child has told RTÉ TEN that the club's assistant manager, Roy Keane, could yet be immortalised in an upcoming book.

At the recent Mountains to Sea book festival in Dún Laoghaire, Villa diehard Child was asked by TEN if there was the possibility that Republic of Ireland assistant manager Keane could share page space with Reacher.

He replied: "Absolutely, why not? And [with] probably some scathing references to prawn sandwiches!"

As to what kind of character his Keane would be, Child said: "Roy Keane would probably be a sergeant or something like that, some uncompromising NCO (Non-Commissioned Officer). Keane is pretty typical of the types who, to them, it's about getting the job done. They don't care who they upset along the way!"

Child continued: "I had a friend who was like that in Granada [Television, where Child worked before becoming a writer]. He was proposing some course of action and somebody said to him, 'You won't be very popular'. And he said, 'I'm not here to be popular; I'm here to get the job done!'. That's how I see Roy Keane."

The new Jack Reacher adventure, Personal, has just been published.

Watch out for a full interview with Lee Child on TEN next week. 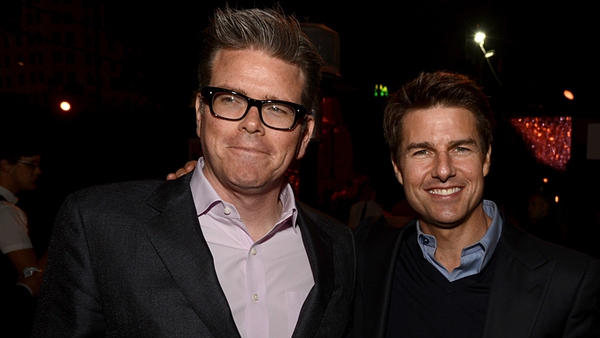