It has been confirmed that Jack Reacher director Christopher McQuarrie is to reunite with Tom Cruise for the fifth film in the Mission: Impossible series.

McQuarrie, who won an Oscar for writing The Usual Suspects and also wrote the screenplays for Cruise's 2008 film Valkyrie and the star's upcoming Edge of Tomorrow, simply tweeted: "Mission: Accepted." 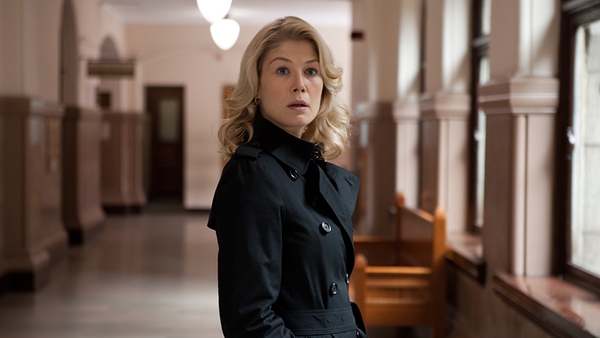