U2's new album, Songs of Innocence, has debuted at Number Six in the new UK album charts - the band's first non-Number One debut placing in the UK since 1991's Achtung Baby.

It follows the band's controversial decision to give the album away for free to half a billion iTunes users in September.

U2 have gone to Number One in the UK with all of their albums since 1983's War, with the exception of Achtung Baby which was held off the top spot by Michael Jackson's Dangerous.

Songs of Innocence also became the first U2 album not to debut at Number One in Ireland since 1987's The Joshua Tree when it was denied the top spot by Hozier last Friday.

However, U2's latest chart positions are still impressive considering that 26 million people had already downloaded the album on iTunes before its physical release last week.

The new album has, however, hit Number One in France and, interestingly, The Netherlands. 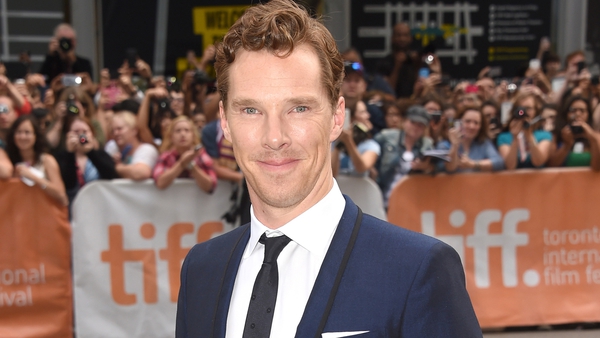 Cumberbatch blames Ellen for U2 photobomb