Benedict Cumberbatch has jokingly placed the blame for his photobombing of U2 at the Oscars on host Ellen DeGeneres.

The Sherlock star jumped in behind the rockers on the red carpet at this year's ceremony, in a photo that quickly went viral.

However, he has now revealed that it was DeGeneres' fault as she had been getting everyone tipsy.

He told Time Out: "Yes, I photobombed U2! But that was all Ellen DeGeneres's fault because she plied everyone with vodka on the red carpet."

He continued: "Her team was handing out these miniatures. A friend really wanted me to get a photo with U2. So I just saw the opportunity and I've never felt an impulse like it.

"I spotted them all standing around and I thought, 'Perfect!' It wasn't preordained or anything. I just did it." 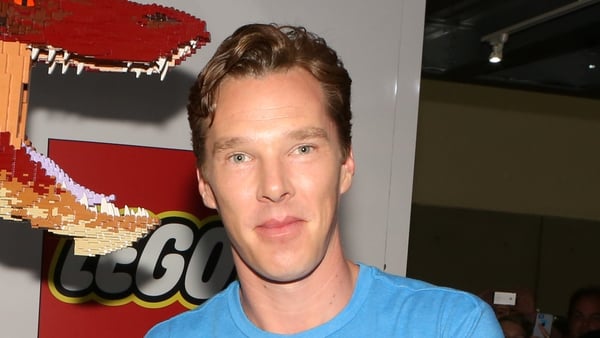