Melissa McCarthy has dismissed speculation that she has signed on to star in the upcoming all-female reboot of Ghostbusters.

The actress has been rumoured to be a frontrunner for the remake of the classic 1984 comedy because the film will be helmed by her Bridesmaids and The Heat director Paul Feig.

However, during an appearance on Ellen DeGeneres' chat show on Monday (October 20), McCarthy responded to the claims about her casting in the movie by repeating: "I'm not in, I'm not in!"

Original Ghostbuster Bill Murray previously endorsed McCarthy for a role in the female-led reboot, commenting: "Melissa (McCarthy) would be a spectacular Ghostbuster."

Murray continued: "And Kristen Wiig is so funny... I like this girl Linda Cardellini a lot, and Emma Stone is funny. There are some funny girls out there." 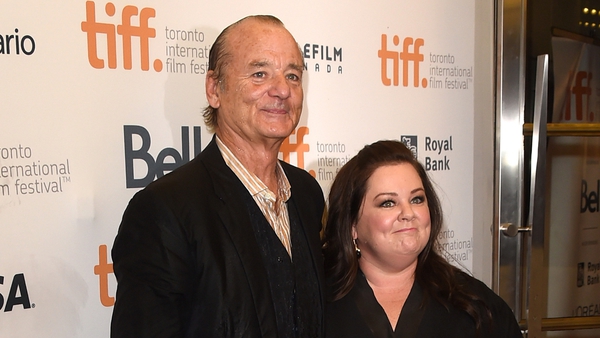